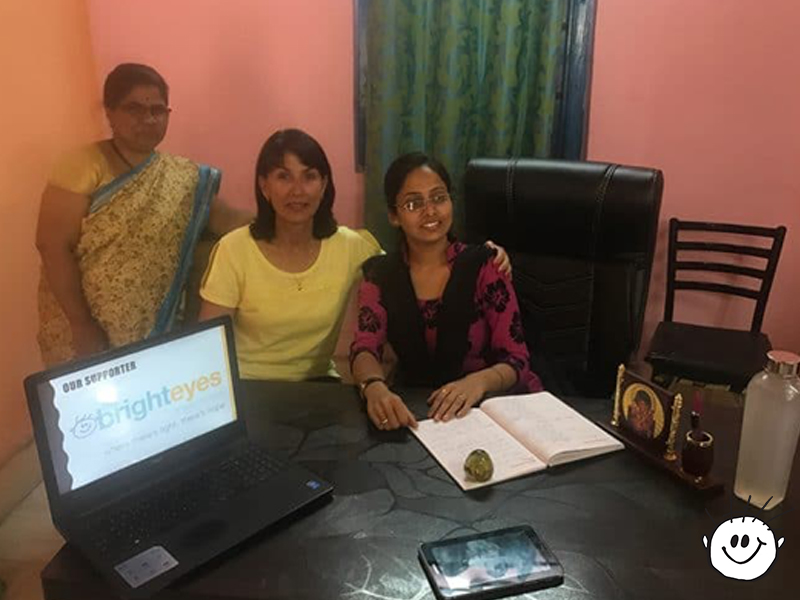 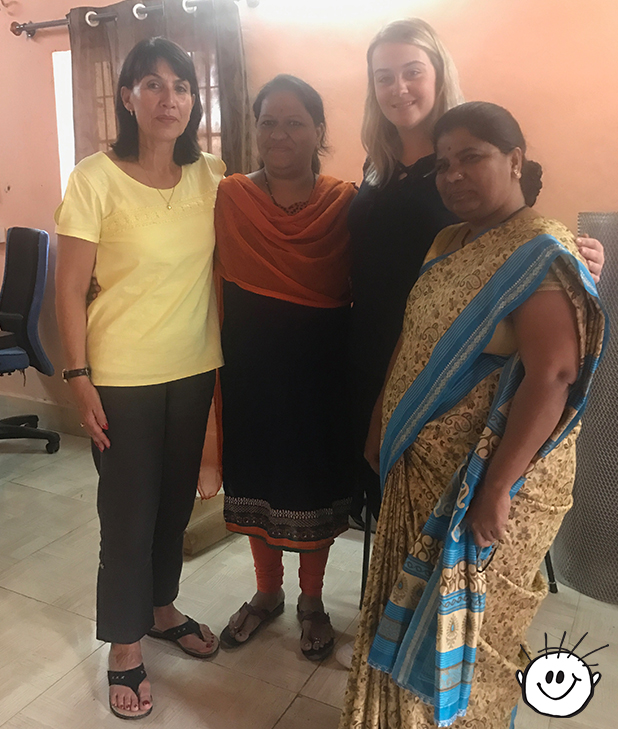 The Bright Eyes Organisation is an Adelaide based Not for Profit and a registered Australian charity with DGR status as a Public Benevolent Institution.

BrightEyes was established 2013 because Founder and CEO Karen Wren wanted to do two things:  firstly to build greater awareness around child abuse and exploitation and also to be a positive light in the lives of these children and young women. There are many organisations who focus on punishing the guilty which is important and necessary in itself, but BrightEyes focus is, on how it as an organisation, can help bring positive empowerment into the lives of these effected young people.

The BrightEyes works closely with established organisations, both in Australia and overseas, who are dedicated to ending the exploitation of girls and young women.

BrightEyes is all about shining a light on the issues in a positive way and in being a voice for those that cannot speak for themselves and where there’s light, there’s hope.

BrightEyes joins hands with organisations, businesses and individuals to create safe havens for the people who need them most.

Karen Wren believes that by working together, we can support children and young women who have been or who are victims of abuse and exploitation. To help them rebuild their lives, gain dignity and self-worth, and more importantly, show them they can believe again in hope and dreams.

You Are Making A Difference


(Currency & Transaction is in Australian Dollars)